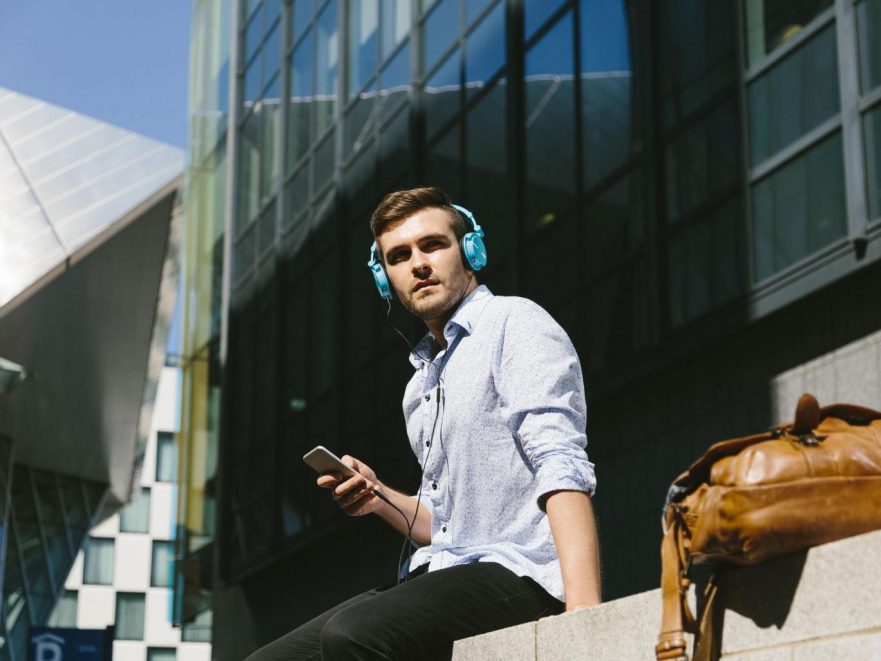 Now Bose is accused of listening to its headphone users, we’re being spied upon wherever we go.

Meanwhile, researchers in California are developing an app which can listen in to phones and detect when a row is about to break out

A US lawsuit claims Bose headphones can record their users” music preferences, allowing the company to sell on the data

Ever feel that you’re not alone? Once upon a time, listening to music was a great way to chill out, but modern technology seems to have hijacked that simple pleasure in order to make money and spy on us.

A lawsuit filed in Chicago claims that Bose, makers of high-quality wireless headphones that can be paired with mobile phones or computers using an app, has been secretly selling customers’ listening history to marketing companies. Opponents claim the data collected not only reveals preferences in music, but also the customer’s location and intimate personal details.

WikiLeaks has already revealed that, in 2015, Samsung warned owners of their internet-connected television model F8000 not to discuss personal or sensitive information when using the voice recognition function, as the set was not secure. They claimed that the CIA was capable of bugging the device, and that MI5 and GCHQ were developing similar techniques.

When Mark Zuckerberg was filmed at his desk last year, we noticed he’d covered the laptop camera and microphone with tape. Paranoid or tech-savvy? Zuckerberg is developing a “mind computer interface” which could pick up thoughts you share on Facebook, probably via a headset. A spokesperson said the technology would allow users to transmit messages to friends without the need for phones or computers – but critics say that this kind of development hands over even more of our privacy to Facebook to exploit for commercial gain.

If that doesn’t worry you enough, then consider this: researchers in California are developing an app which can listen in to phones and detect when a row is about to break out. Apparently the algorithm managed to correctly spot conflict brewing nearly 80 per cent of the time.

A mere mention of the so-called “benefits” of Facebook is enough to annoy me.