Listening In – Electronic Eavesdropping in the Cold War Era 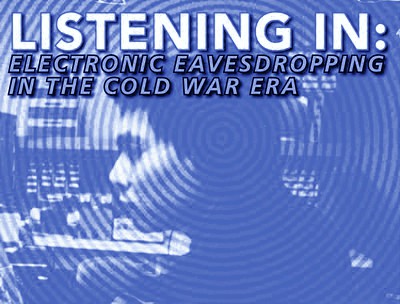 During the Cold War, intelligence services on each side of the conflict attempted to gather as much information as possible on their opponent’s capabilities and intentions. From 1955 to 1985, a number of U.S. embassies were penetrated by listening devices, primarily wired microphones and radio transmitters. Teams of specially trained engineers were sent out to hunt for these devices, carrying specialized equipment to inspect for “bugs”. These examples were used by U.S. Department of State countermeasures teams during the Cold War. Also depicted were wired microphones and models of transmitters recovered during that period. 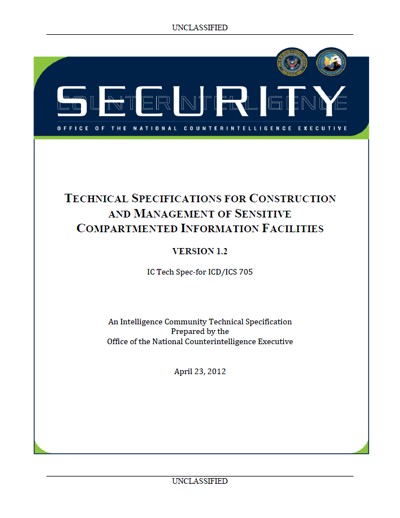