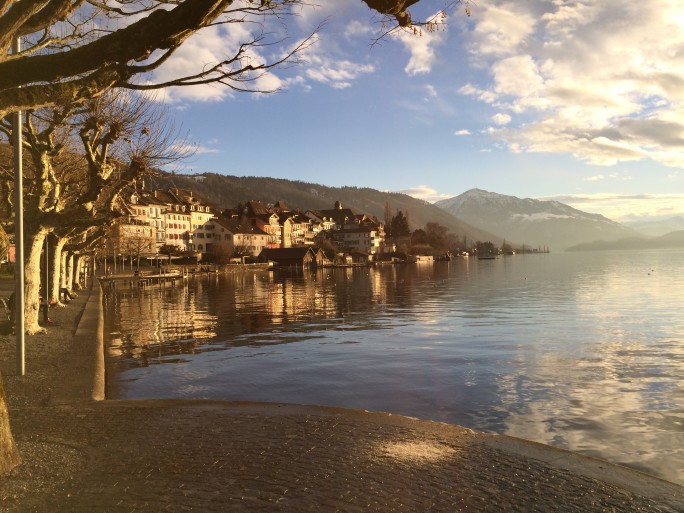 Secret service agents are able to legally hack computers in Switzerland after the country voted for a law that allowed them to do so in order to prevent terrorist attacks.

According to SwissInfo, 66.5 percent of the voters came out in favour of the law despite critics warnings that it could lead to arbitrary surveillance. It is likely this was galvanized by the spate of terrorist attacks that have occurred in Europe this year.

Switzerland practices ‘direct democracy’, a model which allows citizens to propose a referendum to be held on any law.

“It gives Switzerland modern tools to respond to current threats,” he told a news conference on Sunday.

As a result of this, Parmelin said the Swiss government’s defence ministry will be looking to evaluate new technology and hire 20 additional staff by 2019 to bolster its surveillance capabilities.

Left wing opponents of the law tried to argue against the law by declaring it would put the privacy of Swiss citizens at risk if security service agents were given more surveillance powers, leading to more data collections and a form of ‘Big Brother’ state snooping.

As the new law enables the legal bugging of private property and phone lines as well as computers, the critics worried that it will lead to innocent citizens becoming the targets of security services who might act on vague hits gleaned from surveillance and take action that infringes upon the citizens’ basic rights.

The flipside to this is that surveillance has been championed as a means to give security services the edge in combating terrorism threats and curtail the trade of arms. Furthermore, supporters of the law argued that it requires the approval of three government institutions before surveillance can be actioned against a suspect, thereby making it difficult to abuse.

Government and security service snooping has garnered a lot of criticism and awareness over the past few years, thanks to the NSA’s high profile PRISM surveillance programme, which has led to security expert warning that governments are monitoring people’s data without properly disclosing their activities.

In the UK, the future of government surveillance is currently being defined under the draft Investigatory Powers Bill, commonly referred to as the Snooper’s Charter.