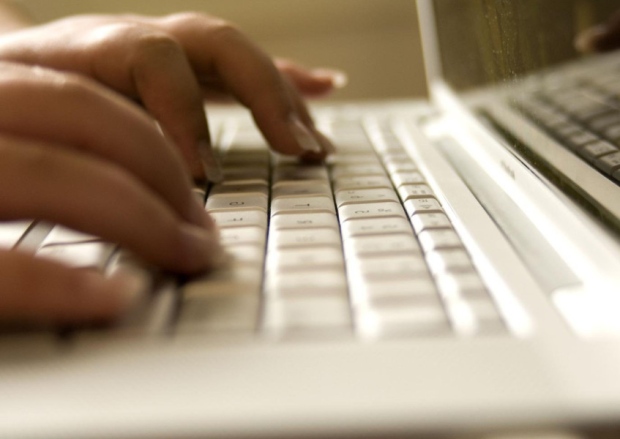 Employees should not fear for their privacy despite bosses’ rights to read personal messages and emails, according to employment experts in Yorkshire.

The European Court of Human Rights has ruled that a company in Romania did not breach the privacy of an employee when it monitored his Yahoo Messenger account.

Caroline Acton, a Yorkshire-based employment law specialist, insisted that the ruling does not open the door for employers to snoop. The Consilia Legal partner said: “In reality, I don’t think that’s the case. It needs to be done in proportion and in a reasonable manner.

“In that case, regarding the company in Romania, the employer had legitimate grounds. There was a business reason to look into that account then they realised it was being used for personal reasons.”

The Romanian employee who was fired in that instance was engineer Bogdan Barbulescu. He was found to have messaged his fiancee on a Yahoo messenger account. Mr Barbulescu challenged his employer, complaining that it breached his human right to privacy, but the ruling went against him.

Judges said he had breached the company’s rules and that his employer had a right to check on his activities. They said that it was not “unreasonable that an employer would want to verify that employees were completing their professional tasks during working hours”.

The judges made their decision on Tuesday and Ms Acton explained that it will have repercussions in the UK. “Anything set out in Europe is generally adopted in our domestic courts,” she said. “It will be taken into account.”

Looking ahead, Ms Acton believes that it is important for there to be clarity on rules in UK workplaces. “Here, companies generally carry out some sort of monitoring,” she said. “It is important that employers are clear with their policies and that these are understood by employees. The difficulties come when these are not clear.

“In the case with the company in Romania, they decided that the employer had acted legitimately. Also, the employer did have a policy in place, stating that it was banned.

“There are lessons that employers can use going forward. It boils down to the company’s policies. I don’t think this gives employers a blanket right to snoop.”

The Institute of Directors has already warned against ‘Stasi-style’ surveillance of employees. Paul Scholey, head of employment rights at Morrish Solicitors, believes that the IoD’s stance is correct. “Employers should exercise care when accessing private communications,” he said.

“Whatever the legal position, it’s good industrial relations practice – you don’t routinely monitor what your employees say over the coffee machine and on their breaks; instant messaging might be the new ‘staff room chat’ and employees’ privacy should be respected.”

Mr Scholey believes that the ease with which employers can monitor communications could have contributed to the frequency of cases ending in the courts and tribunals. He added: “The coffee machine banter was ephemeral – the employer couldn’t know about it, short of bugging the machine or eavesdropping through a flimsy wall. But, now, comments on IM or via email or on social media sites, like Facebook, can be permanent. They might be copied, pasted, posted elsewhere or transmitted onwards. Even a “deleted” item might be recoverable with the right tech.”