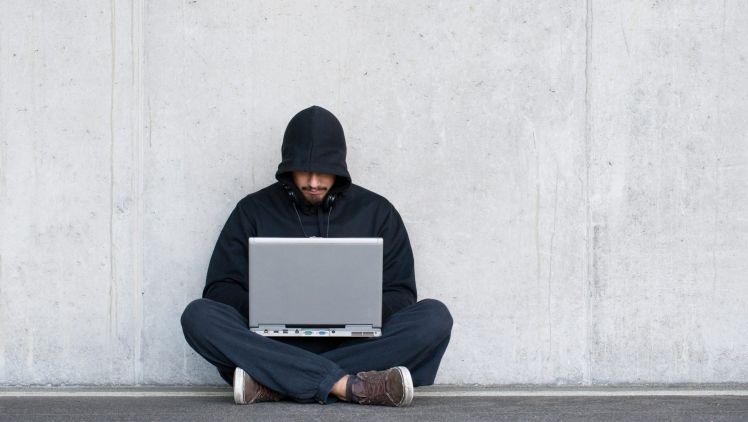 Is your child’s teddy bear spying on you?

Have you come home to find an internal door open when you know you always close it?

Do you experience intermittent interruption to your television reception? Perhaps there’s a little mound of dust in one particular area of the home?

Of course, there are a million reasons why any or all of those events could happen, but one is that your home might have been electronically bugged. Navid Sobbi of National Surveillance and Intelligence has seen an exponential rise in the use and installation of spyware on mobile phones. Photo: SeongJoon Cho

Navid Sobbi runs National Surveillance and Intelligence, which positions itself as a “geopolitical risk and counter intelligence agency”.

“Our company conduct sweeps on around five homes per month. These mainly belong to company CEOs or other executives who might conduct business in their homes,” he said.

“But residential sweeps are also conducted where there is an exposure to family law matters, child custody, sale of property, inheritance issues, abuse matters and so on.” In the industry, these operations are known as “technical surveillance counter measures”. “It may be a business-related issue whereby a competitor is trying to gain information. It may be an ex-partner illegally trying to obtain evidence to use against them.”

Mr Sobbi said homeowners were becoming increasingly aware of threats to their privacy because spying devices could be bought online and installed with ease.

“It’s, of course, against the law. It is a breach of the Surveillance Devices Act that states that you cannot install, use or maintain a listening, tracking or optical device without the other person’s express or implied knowledge.” Bugs have been concealed in children’s toys. Photo: HuntDigital

Are you being watched?

“Hidden listening devices or cameras are very common items,” said Mr Sobbi. “They can be concealed in a smoke alarm or clock radio, to air conditioning vents or USB cables for a printer.”

Mr Sobbi said there were some tell-tale signs you might be bugged:

“Without the right tools and experience, a bug can go undetected for a long time. And if there is one bug, there will usually be more than one,” Mr Sobbi said.

“Devices are quite small and will usually have a battery attached to them. Hard wired devices will last as long as the electricity is running.”

Mr Sobbi said if a homeowner suspected they were bugged, they needed to act straight away.

“If you suspect you have been bugged, contact a specialist,” he said.

“The call must be made away from the area of concern. It’s likely a comprehensive bug sweep will follow and that can take several hours.”

And once you’re confident your home is clean, if you still feel you’re not alone … Mr Sobbi recommends you check out your mobile phone because in a few steps, attackers could take full control of a device.