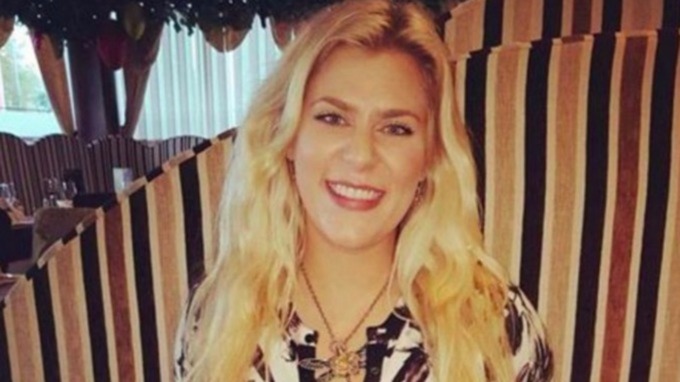 A millionaire told police how he secretly bugged his escort girlfriend – and heard her bragging she was going to “do him over” for his money, a murder trial heard today.

Property tycoon Peter Morgan, 54, put the listening device in the bungalow home of Georgina Symonds, 25, in the grounds of his castle.

Mr Morgan allegedly strangled the mum-of-one with a ligature in January 2016.

Newport Crown Court heard he was worried about her using cocaine – but Morgan caught her saying she would ‘fleece him’ on his listening device.

In a videoed statement to police, Morgan said: ‘I listened to her several times a day through a listening device. It was disguised as an adaptor. I put it in her lounge.’

‘She said she wished I killed myself so she’d get the bungalow to herself.’

The court previously heard Morgan was letting Georgina stay in a bungalow on his Pencoed Castle at Llanmartin, Gwent, and had promised to sign it over to her after the divorce with his wife was settled.

Morgan was paying Miss Symonds £10,000 a month after she gave up escort work.

He said he had left wife of 22 years Helen Morgan, 51, and was preparing to hand over half of his property empire to divorce her.

Prosecutors say Morgan murdered Georgina after he found out she was going to leave him as soon as he signed one of his homes over to her.

Former burlesque dancer Georgina’s body was found in Morgan’s farm workshop wrapped up in black plastic having been strangled to death with bailing twine.

He admits strangling the mother-of-one with baling twine from his farm, then wrapping her body up in black plastic and hiding her in a workshop behind his farmhouse.

Mr Morgan, of Llanellen, near Abergavenny, denies murder because of diminished responsibility due to Asperger’s syndrome.