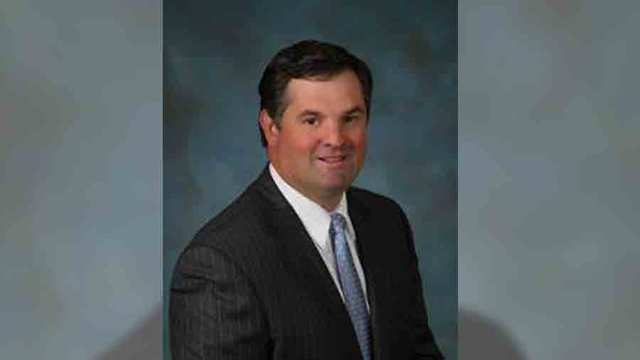 Sands Morris Chewning of Chewning & Chewning Law was indicted for Eavesdropping, Unlawful Transaction with a Minor, Second Degree and Installation of an Eavesdropping Device. Cherie Sherrill of Crofton, KY was also indicted on the same charges.

The two are accused of leaving a recorder in a place knowing it would be used to secretly listen in on conversations. Court papers also stated they allegedly overheard, recorded, amplified or transmitted part of communication by others without consent.

“It’s just not a common law, it’s not something people are familiar with,” Christian County Commonwealth’s Attorney Lynn Pryor told NewsChannel 5. “You are not allowed to record a conversation that two other people are having without at least someone that’s involved in that conversation being aware and consenting to the recording.”

Pryor said the alleged incident occurred during a custody case between September 9 and September 16 in 2015. She added the crimes are punishable up to five years in prison.

The indictment also alleged Chewning and Sherrill knowingly assisted or caused a minor to engage in illegal activity.

“He steadfastly maintains his innocence and will vigorously defend this claim,” Holland said. “We will enter a plea of not guilty.”

Officials are keeping information limited before the court hearing but Pryor admits this is a case she’s never dealt with before.

Chewning and Sherrill are expected to be summoned to court later this month.