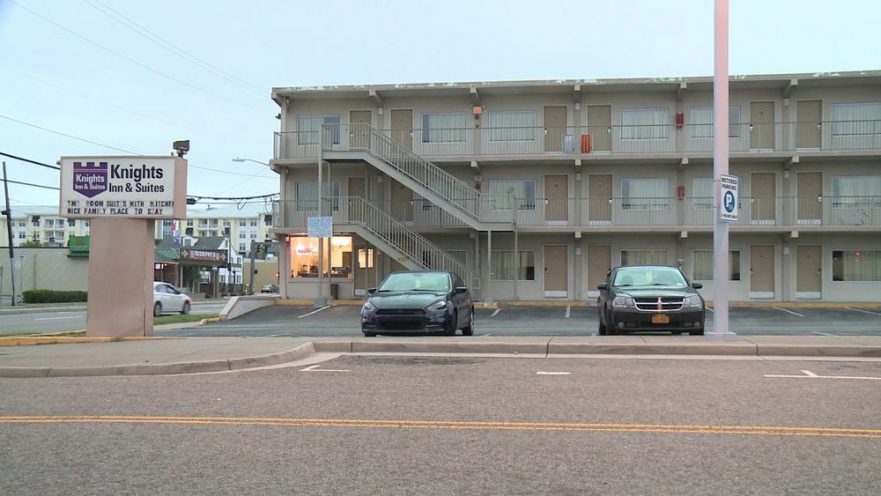 VIRGINIA BEACH, Va. – Police are investigating after a family discovered a hidden camera in their room while on vacation to the Oceanfront.

Police responded to a call at the Knights Inn and Suites on May 27. Now more than three months later, the family still has questions about what exactly was in their room.

“You never in a million years think something would happen like that, but it did,” Angela Wallace told Pittsburgh TV station WPXI.

Wallace fears the camera was recording her 11-year old daughter. She says she found the camera in the bathroom.

“We have not heard anything,” Wallace said. “They still haven’t even looked at the evidence, nothing.”

The detective in the case is waiting for a forensic examination of the device, which could take months, according to department spokesperson Linda Kuehn. Police say when they first looked at the device they could not tell if the family was actually recorded and that forensic results will need to be reviewed in order to tell.

In the meantime, Wallace is worried the camera was recording and the footage might be accessible online. “That’s what bugs me most,” she said. “I mean, I worry about my kids, especially my little girl.”

An employee at Knights Inn was not familiar with the incident, he said. He directed us to the owner, but the owner hasn’t called a reporter back.