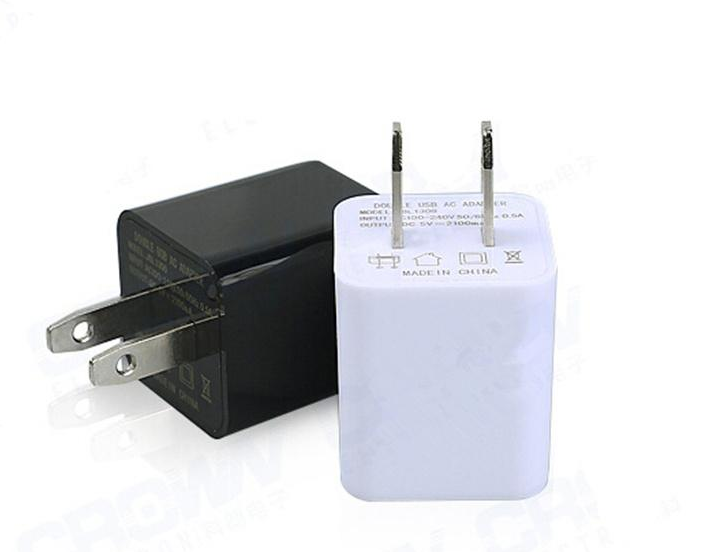 MITO — An eavesdropping device was found in a waiting room for conservative members of the Mito Municipal Assembly, local city government officials and other sources told the Mainichi Shimbun on Dec. 7.

Ibaraki Prefectural Police seized the device and are investigating the case which they suspect could constitute trespassing into the building and violation of the Radio Act.

According to Mito Municipal Government officials, it was tipped off about the bug on Dec. 6. Specialized workers hired by the local government began searching for the device from the evening of Dec. 7 and found it in a waiting room for three assembly members from “Suiseikai” — a conservative parliamentary group — on the first floor of the temporary two-story prefabricated assembly building. The bug plugs into an electric outlet.

The Mito Municipal Government is still using a temporary office building after its building was damaged by the March 2011 Great East Japan Earthquake.