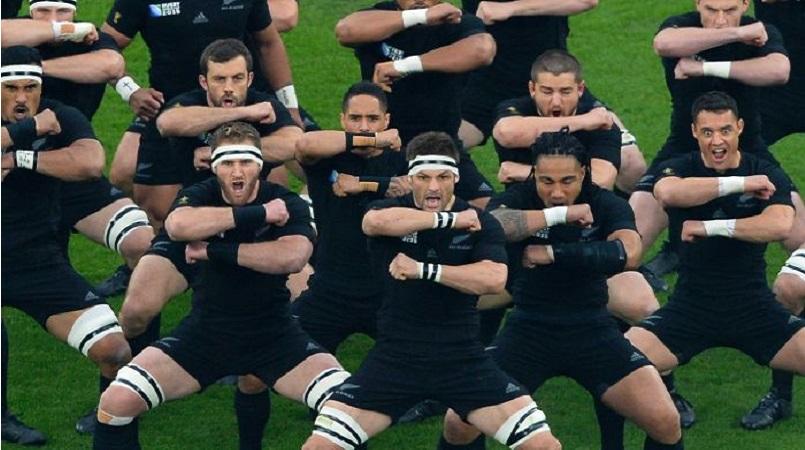 A sophisticated bugging device has been found in an All Blacks’ hotel meeting room ahead of their Bledisloe Cup clash with the Wallabies, officials confirmed on Saturday.

The device was planted inside a chair and found during a routine sweep of the room in the lead up to the opening Rugby Championship clash on Saturday night.

New Zealand Rugby (NZR) said in a statement that police have been called in to investigate.

“A listening device was found in a meeting room this week during a routine security check,” NZR chief executive Steve Tew said.

“We are taking this issue very seriously, and given it will be a police matter, it would not be prudent to go into further details.”

The device — described as similar to that used by law enforcement and spying agencies — was found inside a chair in the hotel on Monday, a day after the All Blacks arrived.

The foam of the seat appeared to have been deliberately and carefully cut to make way for the surveillance device and then sewn or glued back together to be almost undetectable, according to the New Zealand Herald.

It was discovered after team management asked the security detail looking after them in Australia to sweep the room for bugs.

A spokesman for the Intercontinental Sydney Double Bay hotel where the All Blacks were staying said management was investigating and hoped to have more information soon.

NSW police did not have any immediate information.

However NSW Premier Mike Baird laughed off the alleged bugging.

“I think that’s awesome — if that gives us a chance to beat the All Blacks, I’m all for it,” Mr Baird said, before bursting into laughter.