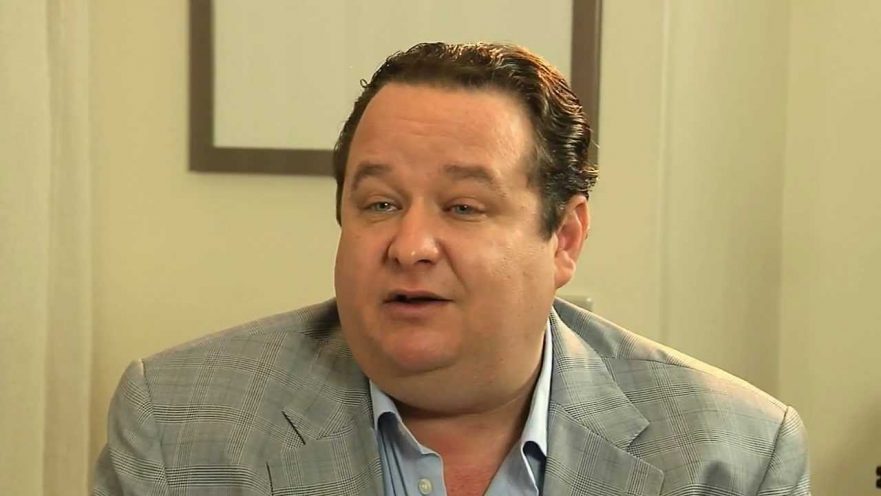 A counter espionage expert tested the bugging device found in the All Blacks’ Sydney hotel and discovered its nine-volt battery was active, a court has heard.

Julian Claxton told the Downing Centre Local Court on Tuesday that the New Zealand rugby team’s security guard Adrian Gard claimed the battery had ”definitely” been attached to the bug when he found it.

Gard has pleaded not guilty to making up claims about finding the bug secreted in a chair in the All Blacks’ meeting room in August last year at the Intercontinental Hotel in Double Bay.

Mr Claxton had been called in to act as an adviser to private investigator John Seward who was conducting an internal investigation for the hotel into the bug’s discovery.

The hotel’s former general manager, Paul Walters, had earlier told the court the All Blacks initially did not want the police involved because of concerns about the media getting hold of the story.

Mr Seward revealed he had stressed from the first meeting with All Blacks team manager Darren Shand that planting a listening device was a criminal offence, but Mr Shand was keen to keep it all in-house.

Mr Claxton said he was at a meeting on Tuesday, March 16, the day after the bug was found, when Mr Shand described how the story would be of ”epic proportions” if the media were alerted.

”They (the All Blacks) wanted to keep things discreet,” Mr Claxton said.

He said Gard showed him how and where he had cut the chair to find the device, described by the counter espionage expert as a basic FM transmitter which used to come in ”old Dick Smith kits” costing about $20.

Mr Claxton claimed Gard told him the battery had ”definitely” been connected to the device when he found it.

When Mr Claxton put the battery in his mouth to test if it was charged or flat, he said there was quite a lot of voltage left in it.

Mr Walters, giving evidence via videolink from London, said it was not until just after 9am on Saturday, August 20 – the day of the Bledisloe Cup match between the All Blacks and Australia – when Mr Shand called him and asked him to contact police.

He said Mr Shand told him “news of the bugging was about to hit the press in 15 minutes” and he was happy for police to finally be called.

Gard has pleaded not guilty to making a false representation resulting in a police investigation into the bug.

The hearing resumes on August 16.