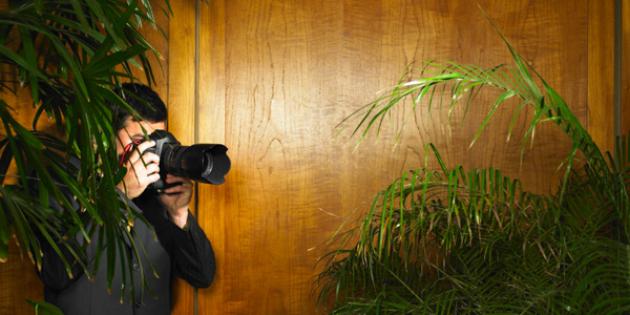 Famous Cases of Corporate Espionage.  For as long as there has been commerce, there has been espionage. The methods for spying on competitors have changed over time, but the desire to uncover a rival’s secrets has not. Here’s a sample of some notable cases of corporate espionage. 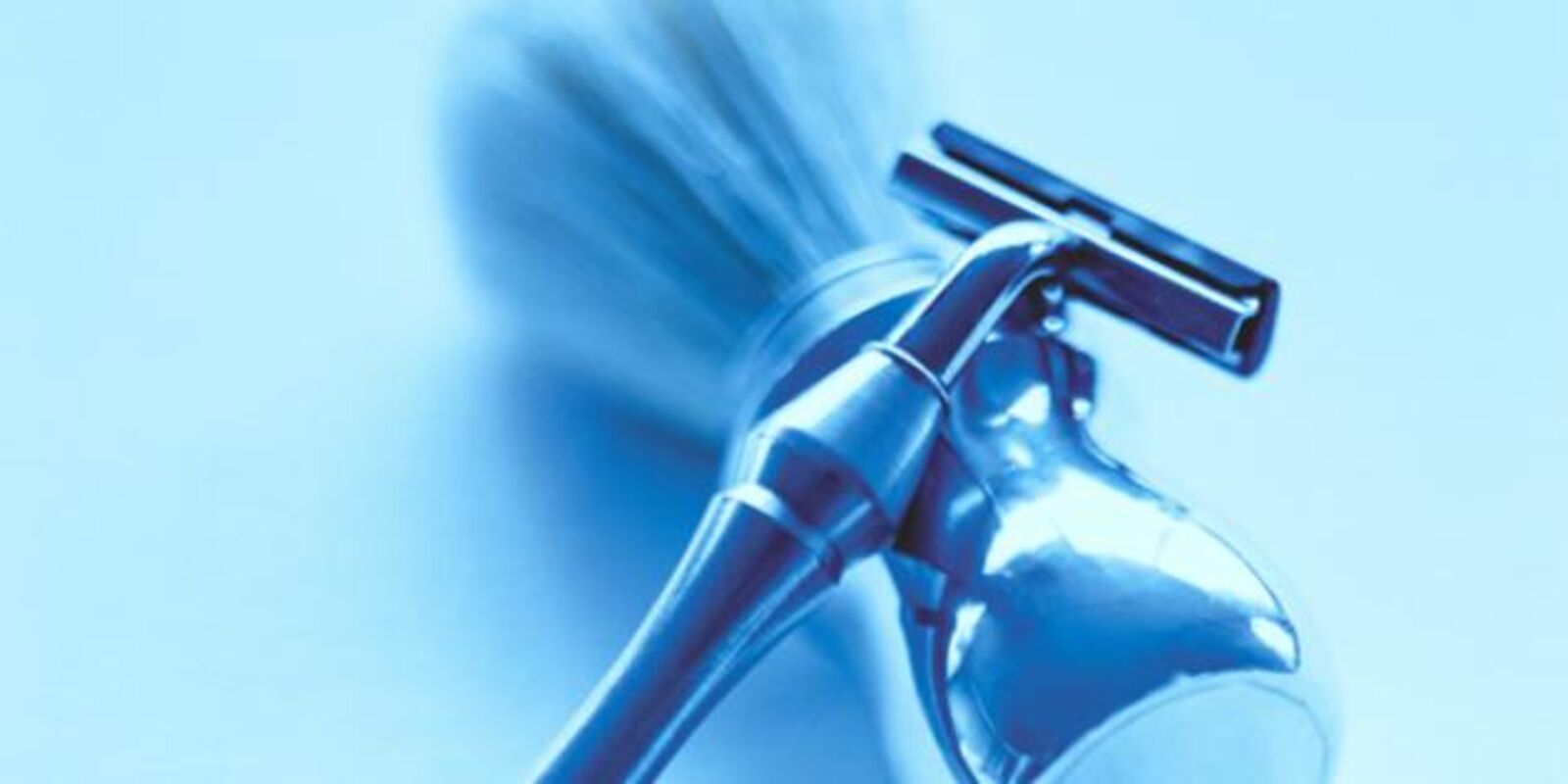